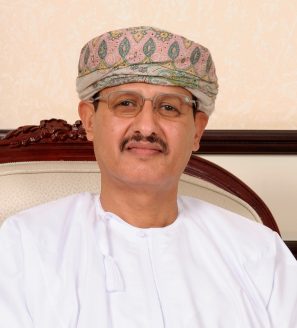 Mr.Ahmed Saleh Al-Marhoon is the Director General of Muscat Securities Market since 2001. During his career he has acquired several leading positions in Government and Private Sector in the Sultanate of Oman. Prior to MSM, he was the

CEO of a brokerage firm and has also served as a board member in several financial institutions.