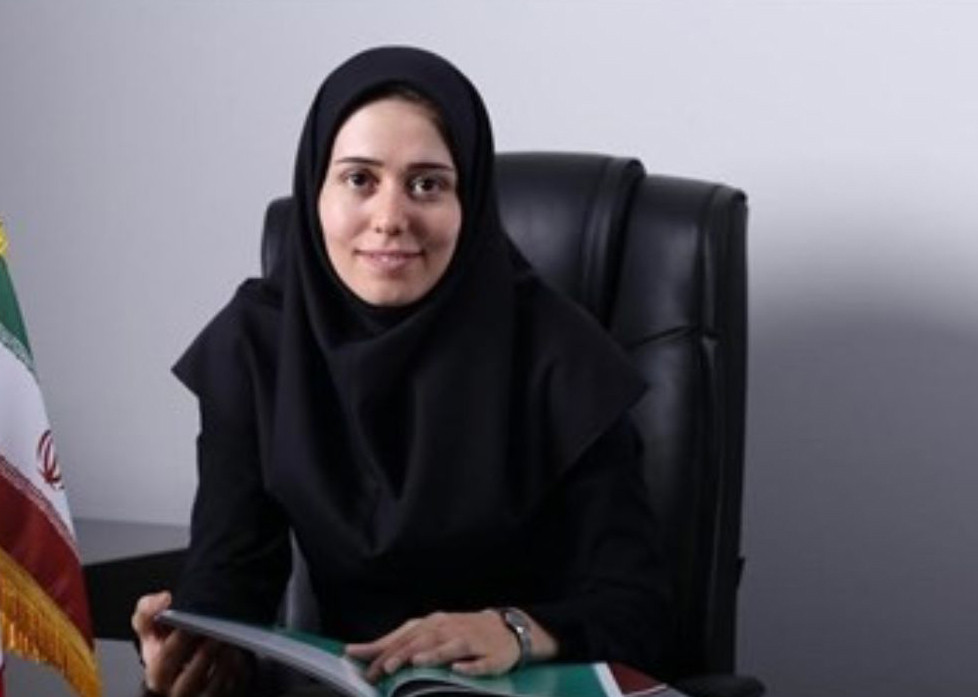 CSDI’s First Female Board Member; Another Step Towards Realization of Gender Equality

Afsaneh Orouji has been appointed to serve on the board of directors of Central Securities Depository of Iran. She is the first woman to be elected to the board at CSDI.

Afsaneh Orouji brings more than 10 years of experience to CSDI. She is currently the deputy CEO at Iran Cultural Heritage and Tourism Investment Group. She also served as manager and chief of Market Operations and Surveillance at Iran FaraBourse.

Orouji was also a manager of “Supervision on Companies” department at National Development Investment Group.

Central Securities Depository of Iran has embarked on an initiative focused on eliminating all forms of discrimination against women as one of its Sustainable Development Goals.

The Initiative brings focused attention to this issue, moves it into the spotlight and places it at the center of efforts to achieve gender equality and women’s empowerment.

Among CSDI efforts in this regard, to mention but a few, is providing equal employment opportunities for both men and women and their assignment for key posts regardless of gender. For instance two out of the four company’s chiefs are women i.e. Chief Operating Officer, Ms. Fariba Akhavan and Chief Legal Officer, Ms. Farzaneh Yari. In another example, CSDI has taken appropriate measures and policies in the protection of expecting women and granted new mothers nine months of maternity leave.