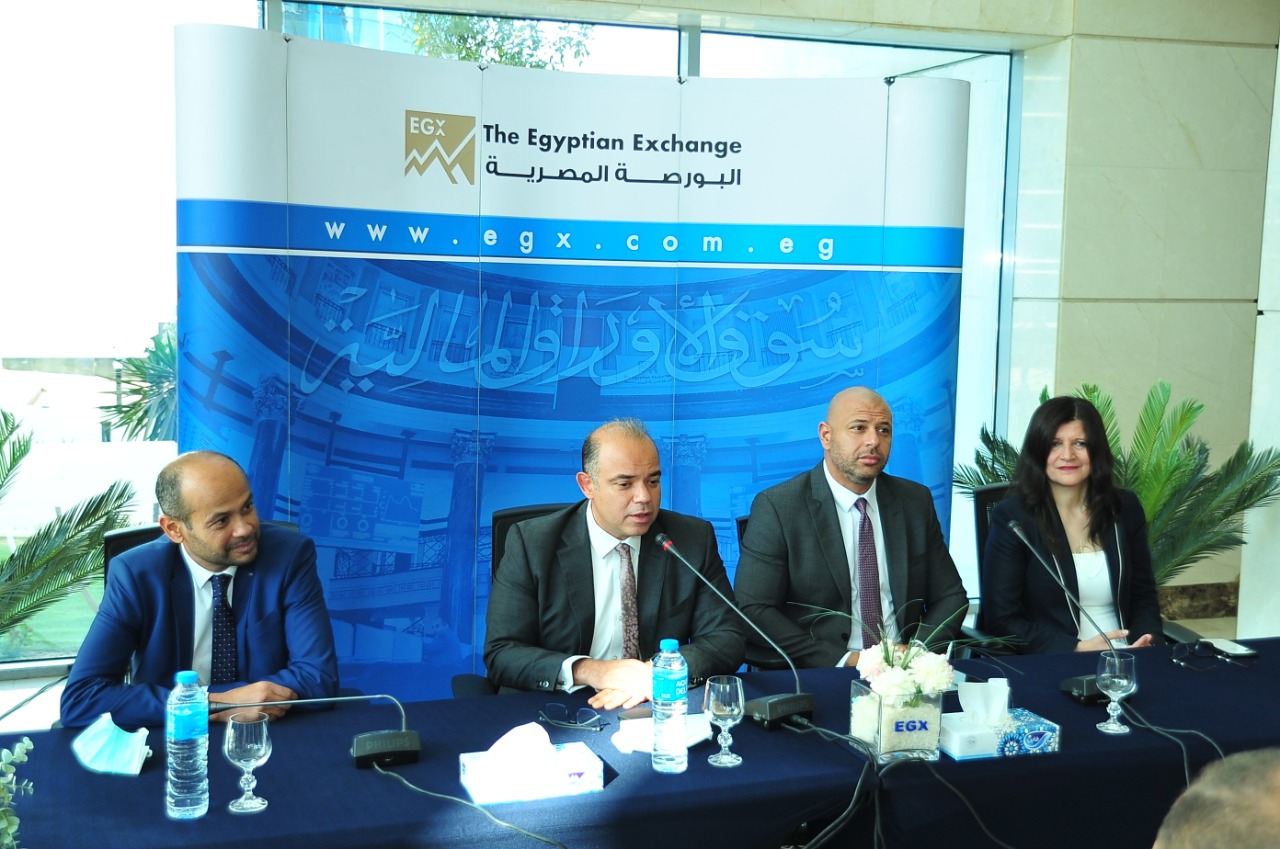 EGX represented by its chairman, Mr. Rami ElDokkany, and Vice Chairman, Mrs. Heba El-Serafi, board members and EGX staff, participated in a celebration held for the acknowledgement of Dr. Mohamed Farid, Chairman of the Financial Regulatory Authority (FRA), and former Executive Chairman of the Egyptian Exchange (EGX) for his efforts and achievements during the past 5 years for the development of the Egyptian Capital Market.

Mr. Rami ElDokkany, Executive Chairman of the Egyptian Exchange, praised the efforts exerted by Dr. Farid during his presidency, and his tireless efforts to develop and increase the efficiency of Egyptian market on all fronts.

He added that the coming period will witness close coordination and cooperation with FRA for the development of mechanisms and tools to reinforce the efficiency of EGX and maximize its role in serving the national economy, especially in light of the economic reforms implemented by the Egyptian government. 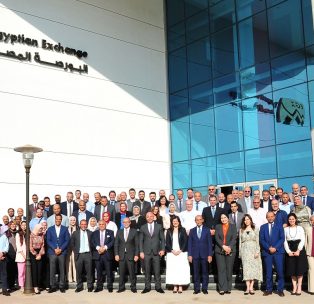