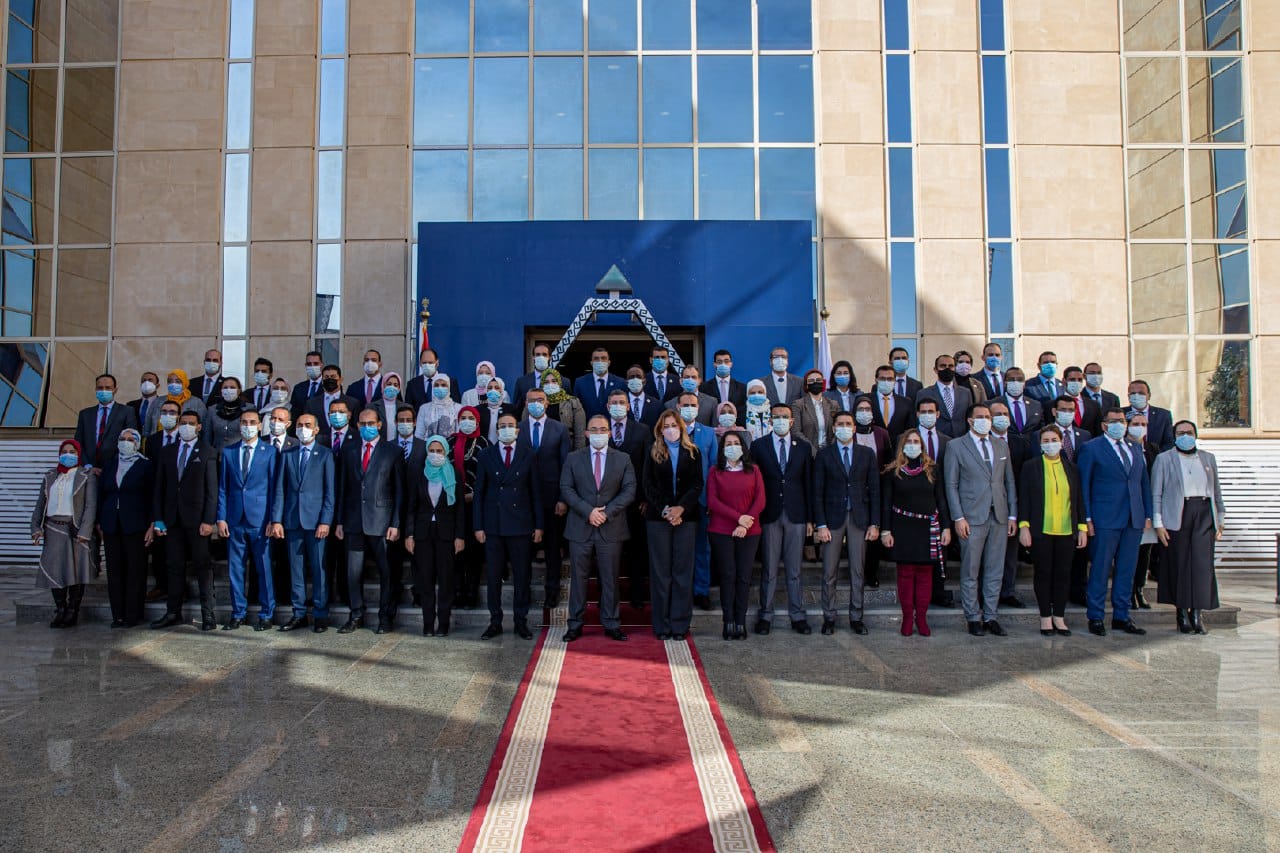 The Egyptian Exchange (EGX) concluded its training program for the third batch of the presidential program to qualify executive leader at the National Training Academy.  The program incorporated six lectures about basics of capital market; how it’s operate and role in the economy, as well as the basics of trading, investment and saving.  The program included a practical part through the simulation model of the Egyptian Exchange.

Dr. Mohamed Farid, Executive Chairman of EGX, delivered the closing lecture of the program, reviewing the structure of the comprehensive national economic reform program implemented by the Egyptian government since 2016, which included an integrated and harmonious mix of economic, financial, monetary and legislative reform implemented in parallel with the social security policies reform.

He added that capital markets play a major role in supporting the government’s plans to achieve economic and social development through funding businesses for their growth and thus create new jobs and increase the productive capacity of the country.

He said, “Our cooperation with the National Training Academy will provide awareness to future leaders on the role of Capital Markets in supporting growth and economic development programs, as well as the basics of saving and investment.”

Dr. Rasha Ragheb, Executive Director of National Training Academy, welcomed Dr. Farid stressing the role of EGX in providing the needed funding for businesses’ growth.  She added that cooperation with EGX is a continuation of the Academy’s efforts in providing the experiences and knowledge of executives in various fields, especially related to the financial markets.

The presidential program for executives leaders aims to build highly qualified calibers of knowledge and capable of using modern mechanisms in policy-making, managing the decision-making process and applying a modern thinking pattern in line with the latest successful international applications and models, enabling them to take different leadership positions. 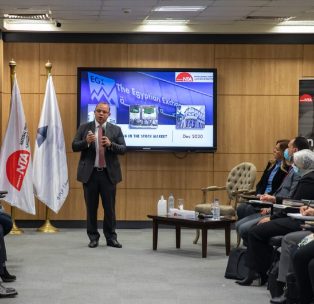