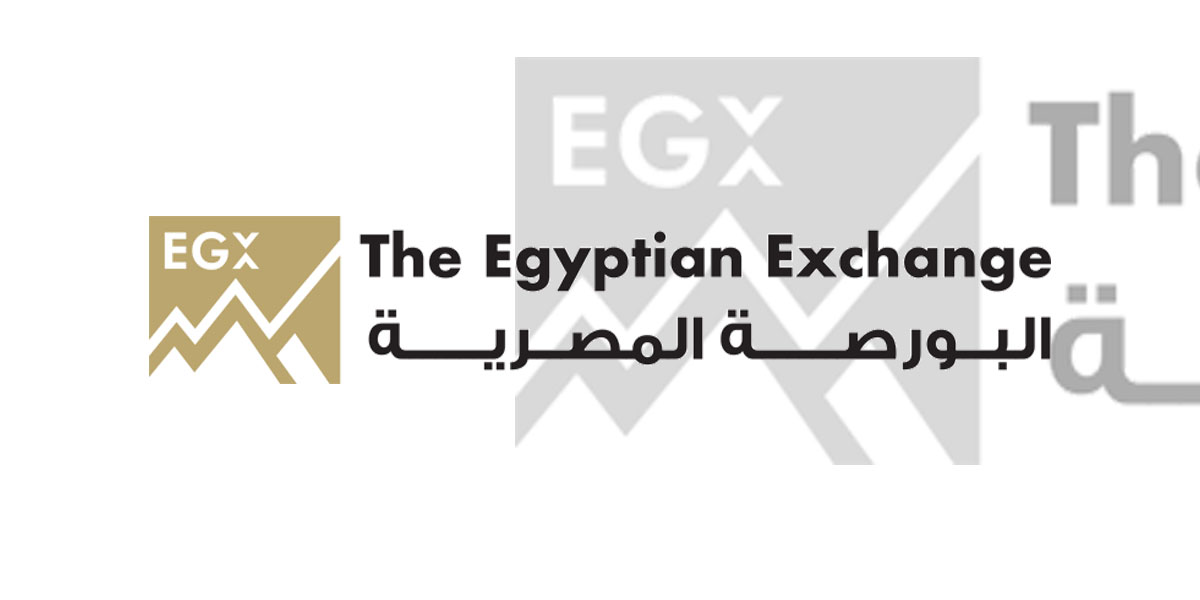 The Egyptian Exchange’s management took the decision of designating the name of the late Mohsen Adel on EGX’s financial literacy program awards conducted on all its social media channels in honor of Mr. Adel’s efforts and activities to raise financial awareness during his life time.

“Mohsen Adel Competition for Financial Culture”, in its first annual competition launched by EGX through its social media channels with the aim of raising awareness of basics of investment in the Egyptian capital market witnessed remarkable interaction from participants, resulting in EGX’s decision to raise total number of awards to 22 instead of 7 awards.   This step comes to honor the name of the late Mohsen Adel and the pioneering role he played in building and shaping economic and financial awareness in Egypt.

Mohamed Farid, Chairman of EGX, expressed his full appreciation for the contributions made by the late Mohsen Adel and his sincere effort and utmost integrity during his post as vice chairman of the Egyptian Exchange, and as CEO of the General Authority For Investment And Free Zones in addition to several positions held by the late Mohsen Adel within the Egyptian capital market, stressing that the late made many efforts with great dedication for the development of the Egyptian capital market.