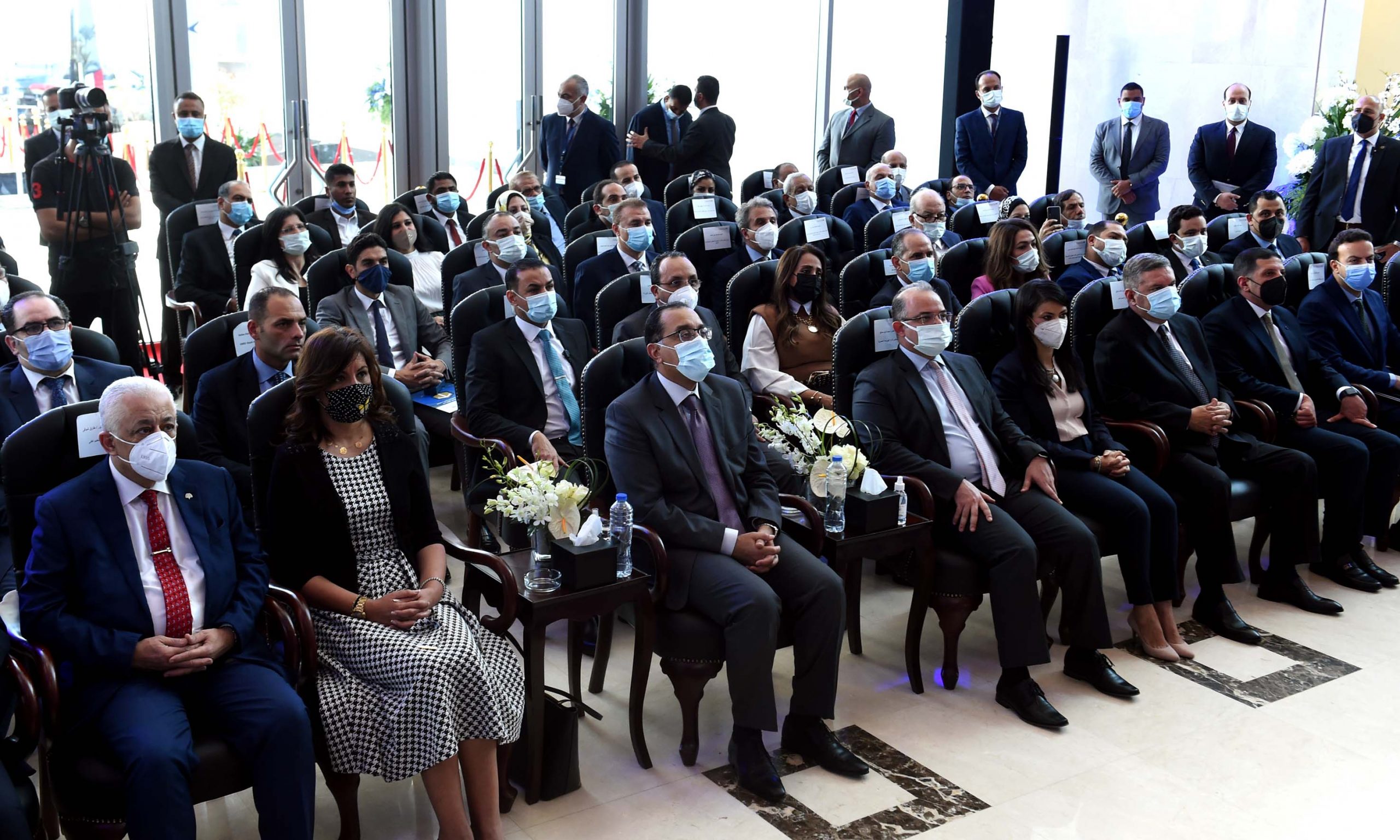 After the ringing of bell ceremony, Dr. Mostafa Madbouli expressed his happiness for being at the Egyptian Exchange, one of the oldest exchanges worldwide, in a message stressing the importance of the role of the capital market as the main source of financing for economic growth. He added that the Egyptian government will exert all efforts to support activities of the Egyptian Exchange, especially raising the financial awareness on the basics of savings and investment through capital market, an approach adopted recently by EGX through launching an advertising campaign.

Madbouli pointed out that the SME file is at the forefront of the Egyptian government agenda, because they have a central role in developing and driving production in various fields, as evidenced by the launch in January 2016 of President Abdel Fattah al-Sisi, Egyptian president allocating EGP 200 bn at reduced interest rates to SMEs, as well as the government’s launch of the National Strategy for the Development of Small, Medium and Micro Enterprises and Entrepreneurship in early 2018, which aimed to improve the legislative environment.

He stressed that the national strategy for the development of SMEs aims to facilitate increased access to all forms of financing for SMEs, pointing out the role of the capital market as an important financing tool for the SMEs’ growth. He noted that exchanges not only help companies to access finance, but improve their capabilities in the level of governance, disclosure and transparency, which qualifies the companies to attract foreign and domestic investments.

At the end of his speech, Dr. Mustafa Madbouli thanked EGX’s Board of Directors and all participating parties in this project, expressing his hopes that this market will be entitled to what we want to help companies grow and expand, as well as attract local and foreign investments that support the efforts of the Egyptian state in increasing the levels of production and employment and improving the quality of living conditions of the Egyptian masses.

Dr. Mohamed Farid Saleh, Executive Chairman of EGX, reviewed the stages of the structuring process for the development of the SMEs market, noting that the market was established in 2007 through amendments to the registration rules, with the aim of financing SMEs, and raising their operational and competitive efficiency, but 11 years after its founding the market has not achieved its targets, where the number of companies listed did not exceed 26 companies, and trading rates and liquidity are weak, with the absence of institutional investment, which prompted EGX’s management to move towards market change and development to achieve its objectives efficiently.

He presented the market situation before development, which included weak rates of communication of companies with investors, lack of growth of trading rates, as well as the negative mental image of listed companies in this market.  On the Nominated Advisors level, their number before the structure reached 33, 26 of which did not list any company in the SMEs market. Also the listed companies did not have effective investor relations departments and did not deliver on the growth and expansion plans provided on listing.  The capital increase from 2010 to date amounted to EGP 281 million for only 16 companies.  There was limited research coverage for listed companies which resulted in weak demand and modest liquidity and investments.

Farid presented the stages of the reform plan, which included evaluating the situation and studying a number of international experiences, and partnering with market parties and international partners, pointing out that the implementation plan included the development of the nominated advisors system.  After evaluation of the 33 nominated advisors, only 8 were seen illegible to keep the license with another 5 added recently.  The methodology of licensing was modified were the ones applying should present the target of listing new companies as a condition for registration, as well as meeting with licensed research companies that nominated advisors will contract to prepare research coverage, while modifying the rules governing the work of sponsors by activating the role of investor relations, identifying components and the cycle of communication with investors.

Dr. Farid added that a new department to promote listing on EGX was appointed to communicate with promising companies, and inform them of listing advantages.  Currently, there are 10 companies that expressed their interest to list.  An agreement with the European Bank for Reconstruction and Development (EBRD) was made to cover up to 75% of the listing cost.

To point out that in order to achieve better communication, a new website was launched including all information of the SMEs market.  A new platform has been developed to host the executive leaders of companies “Tamayuz” through EGX TALKS platform to talk about the latest business developments in light of what is disclosed, spread it through social media platforms, and help spread it in the media. 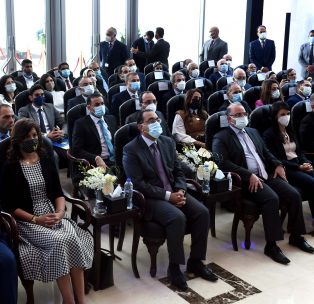 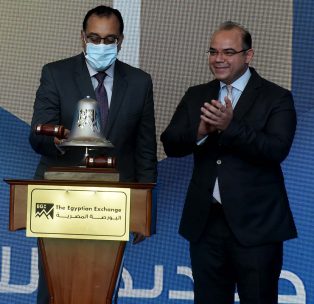