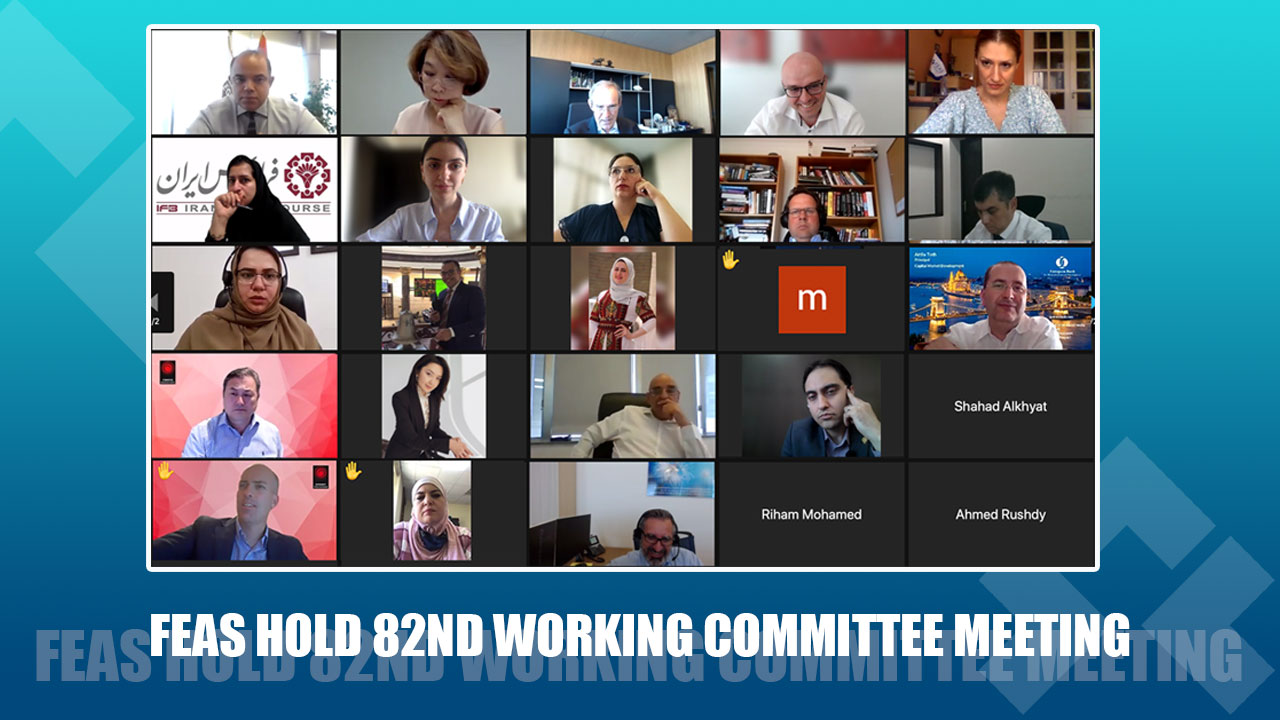 During the WoCo meeting, FEAS Members discussed and accepted the results of ongoing Task Forces and discussed New Task Forces. New working team were created for each New Task Force, with a distinguished representative to lead the Task Force.

The discussion of Task Forces was followed by a presentation from Andrew Smart, Head of KRM 22 Enterprise Risk. Mr. Smart presented their company to FEAS Members, as well as presented the cooperation scope between FEAS and KRM22 and upcoming projects in this regards.