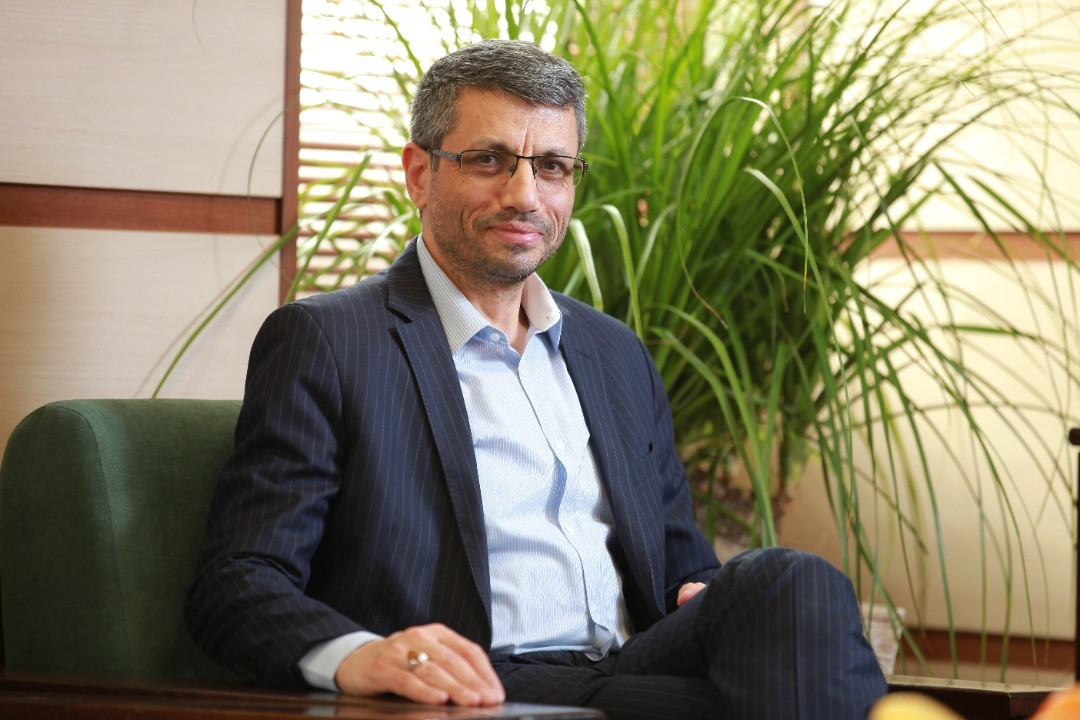 Hossein Fahimi has been reinstated as Chief Executive Officer and Board Member of Central Securities Depository of Iran for another two years.

The news broke out following an October board meeting of CSDI that also named Mohammad Sajjad Siahkarzadeh Chairman of the Board of Directors representing Tehran Stock Exchange.

During the meeting, Masoud Talebian was appointed as the deputy chair of the Board representing “Development of Management and Training in Stock Exchange” company.

This as Ali Beigzadeh and Afsaneh Orouji were instated as the new Board members representing Tehran Securities Exchange Technology Management Company and Melli Bank of Iran, respectively.

Hossein Fahimi was first appointed as CEO of Central Securities Depository of Iran in 2017 and is being reinstated for the third time for another two years.

Mohammad Sajjad Siahkarzadeh had previously served as Director of International Relations, Planning and Development at CSDI.