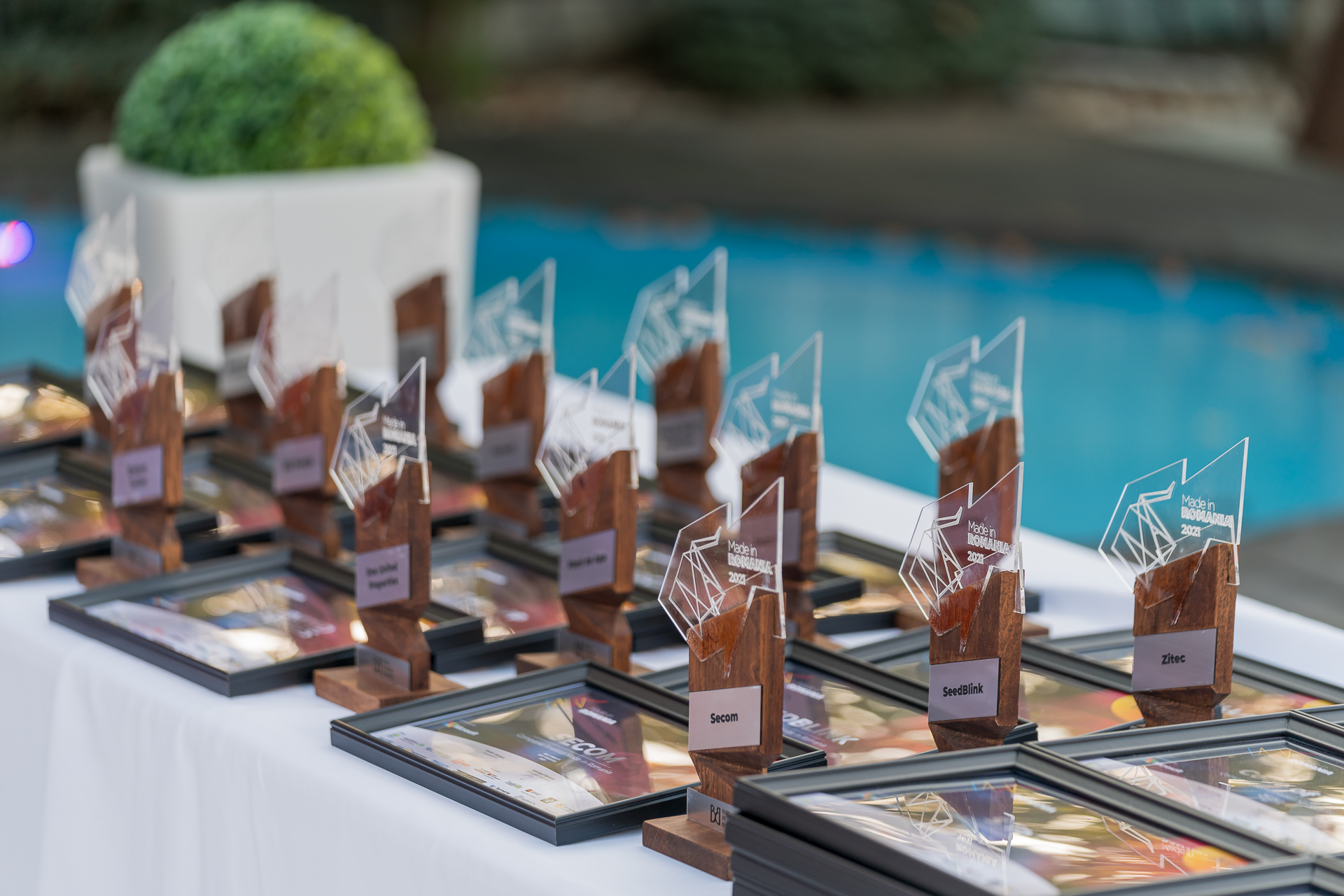 The Made in Romania programme designated the 15 finalist companies of this year’s edition, the future drivers of growth in the local and regional economy. Of the 15 companies, most belong in the IT&C sector, while the other ones are involved in trade, construction, health, financial services, agriculture and the processing industries. For the first time since the launch of the Made in Romania program, a special award was given for supporting Romanian entrepreneurship. All the companies were awarded during a Gala organised on September 16th.

‘For the fourth time already, we are celebrating Romanian entrepreneurship, innovation, and dedication. This is the essence of the Made in Romania programme developed by the Bucharest Stock Exchange. The fourth edition of the programme brought to the fore both mature businesses and innovative companies, with remarkable growth potential. I invite you to become aware of their success stories and monitor their progress. I am more than confident that they will surprise us and, with the help of the entire community of the capital market, such entrepreneurial teams will continue to develop extraordinary businesses in Romania’, stated Radu Hanga, President of the Bucharest Stock Exchange.

The 15 finalist companies and the winner of the special prize are:

‘The Made in Romania concept has been constantly transformed and improved since 2017, and by the launching of a Made in Romania platform we wish to transform the programme into a space where the companies have access to all the necessary mechanisms for development. The results of Made in Romania in terms of financing – six companies listed on the stock exchange and bonds worth a total 77.7 million euro – are driving us to continue and develop this programme dedicated to linking the business environment to the capital market’, stated Adrian Tanase, Bucharest Stock Exchange CEO.

The 15 finalist companies this year were established both by public vote and by a jury consisting of 12 experts in different fields of the economy. The company going straight to the final by public vote was Dacia Plant, receiving 1,111 votes on the www.investingromania.com platform out of a total of 9,012 valid votes. The public vote session ran from 4th to 31st August. The other 14 companies were selected in the jury meeting of 1st September, out of a total of 50 semi-finalists. The special prize of this year’s edition of Made in Romania was awarded to Radio Guerrilla, “The entrepreneurs’ radio station”, for the involvement and support of Romanian entrepreneurs.

Since 2017, nearly 1,000 companies have come into contact with the capital market via the Made in Romania programme. Six companies have been listed on the stock exchange: Norofert (NRF), 2Performant Network (2P), Safetech Innovations (SAFE), IHUNT Technology Import-Export (HUNT), Agroserv Mariuta (MILK), Visual Fan (ALW), and another seven issued and listed on the stock exchange bonds for the funding of their development plans, worth a total 77.7 million euro. 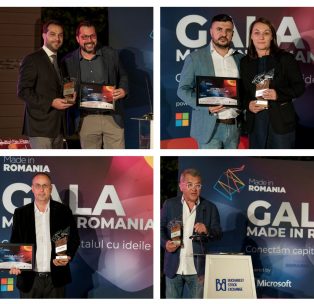 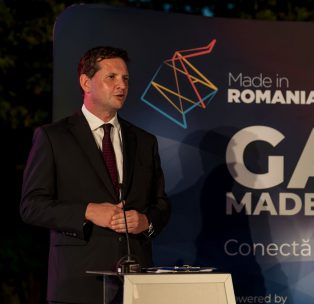 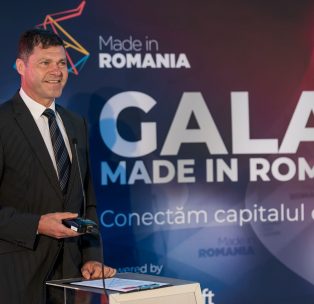 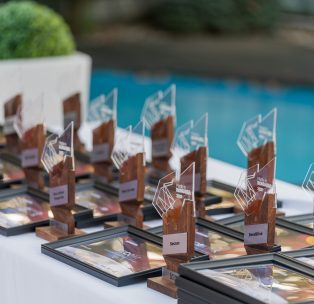 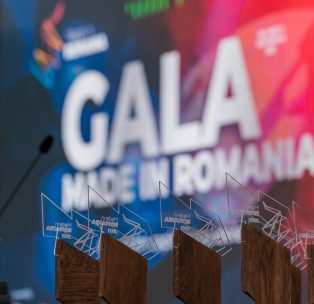