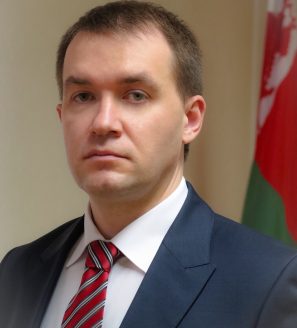 Chairman of the Board

Since July 18, 2017, the BCSE has been included into the Council of owners of certifying nodes (Node Council) in accordance with Minutes No. 9-1/НОД. The Node Council defines for blockchain network functioning, including connecting order for new owners, connecting application tasks, technical requirements, tariffs on services, and other regulatory norms.